Harry Billy Winks, professionally known as Harry Winks is an English professional football player. He plays as a central or defensive midfielder. He started his football career at the English club, Tottenham Hotspur, and currently plays for the same club. He is a Tottenham academy graduate. He was part of the Tottenham team that finished runner-up in the 2018-19 UEFA Champions League.

He has over 497k followers on his Instagram @harrywinks.

What is Harry Winks Famous For?

Where is Harry Winks From?

Harry Winks was born on 2 February 1996. His birth name is Harry Billy Winks. His birth place is in Hemel Hempstead in England. He holds an English nationality. He was born to a father, Gary Winks, and a mother, Anita Winks. He has Spanish ancestry through his maternal grandparents. His hometown is Hemel Hempstead where he was born. He belongs to white ethnicity and his religion is Christianity. His zodiac sign is Aquarius. He has a younger sister named Mili.

Regarding his educational background, he attended Cavendish School.

Harry Winks is not married. He is reportedly single at present. He might be dating someone at present, but he has managed a low profile regarding his relationship status. He previously dated Love Island star, Rosie Williams. Their relationship did not work out well. More details about his personal life will be updated soon.

Harry Winks stands at a height of 1.78 m i.e. 5 feet and 10 inches tall. He has a body weight of 65 kg. He has an athletic body build. His eye color is dark brown and his hair color is brown. His sexual orientation is straight.

Harry Winks earns from his professional career as a football player. His income comes from contracts, salaries, and endorsements. He has an endorsement deal with a popular sportswear brand, Adidas. He has signed several contract extensions with Tottenham. According to his contract extension with the club, signed in July 2019, he receives an annual salary of 2,600,000 pounds. He had signed a 13,000,000 pounds contract with Tottenham. His market value is set at 25 million pounds. As of 2020, his net worth is estimated at 7 million pounds. 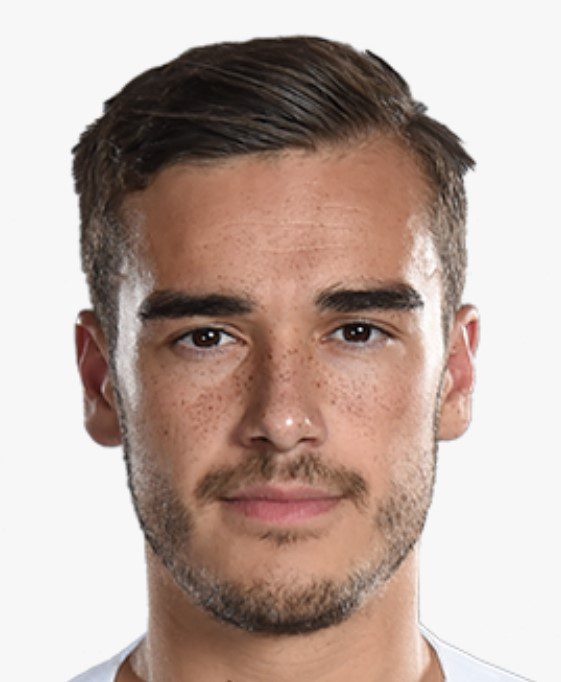