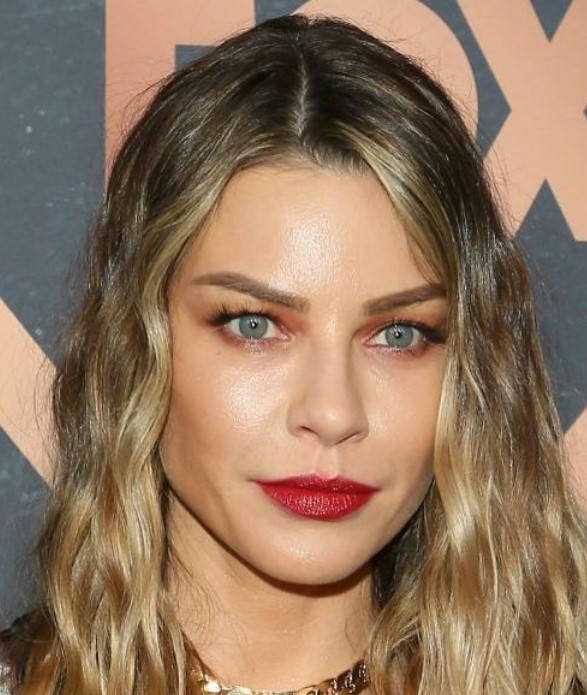 Lauren German is an American actress who is well known for her role as Leslie Shay on the series, “Chicago Fire”, Lori Weston in the series, “Hawaii Five-0” and Rose in the romantic drama, “Sex, Love & Secrets”. German also recognition for playing major roles in “A Walk to Remember”, “The Texas Chainsaw Massacre” especially when she performed her own stunts in the film, “Hostel: Part II”.

Having her career started with the stage adaptations of Oliver! and Peter Pan, German has managed to establish herself as one of the prominent actresses in Hollywood. Currently, she is playing the role of detective Chloe Decker in the series, “Lucifer” since 2016.

Besides, German is quite active on social media sites with over 3.5 million followers on Instagram: @laurengerman.

What is Lauren German Famous for?

Where was Lauren German Born?

Lauren German was born on November 29, 1978, in Huntington Beach, California, United States. Her birth name is Lauren Christine German. Her nationality is American. German belongs to mixed(Dutch and English) ethnicity while Sagittarius is her zodiac sign.

Lauren German was born as the daughter of her well-to-do parents, her mother however allegedly left the family when she was young. German was raised by her father who is a Vascular Surgeon and grandfather, James German in her hometown. She attended Los Alamitos High School and later Orange County High School of the Arts.

After her graduation, she got enrolled at the University of Southern California and studied anthropology. 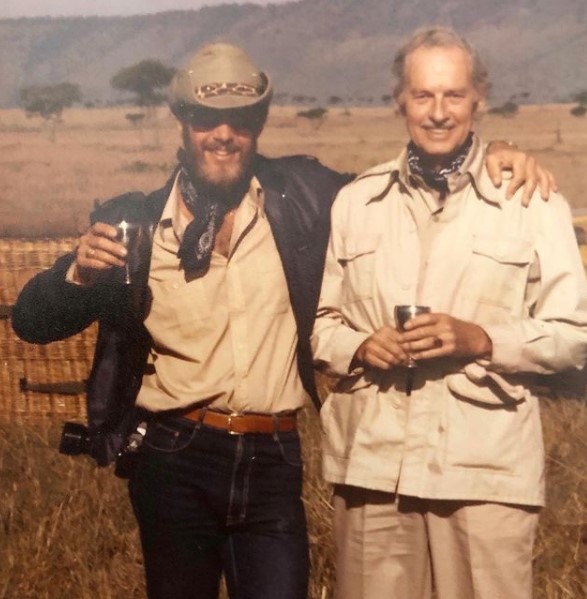 Lauren German is currently single. German was previously in a relationship with Ashton Holmes, the actor who gained much fame through the movie, “Revenge”. The couple began dating in 2009 as their relationship was widely recognized by their fans. However, their relationship came to an end rumors say that Ashton was cheating on Lauren at the time. She also dated baseballer, Barry Zito back at a time.

Back in the year 2007, German was rumored to be seen hanging out with Adam that created a huge hustle all over the media. Some sources also reported them to be seen together in public places, and also they spent night cuddling and smooching.

When asked about details, both of them denied calling it a false rumor. German was also rumored to have some relationship with her Lucifer cast, Tom Ellis as the couple was frequently seen together. Even on Valentine’s Day 2016, Lauren together with Tom posted a Snapchat video in her Twitter account for her fans. However, none of them has confirmed it yet.

Lauren German has quite good earnings from her professional career as an actress. Having her career started with stage shows, German has managed to come a long way up becoming one of the popular actresses in her decade-long career. Her source of income is surely her movie, series, and also her appearances on shows. Including her income, German has a healthy net worth estimated to be around $4 million.

Lauren German is a gorgeous lady with a well maintained hour-glass body physique in her 40s. She stands tall with a height of 5ft. 6inches. while her body weighs around 54kg. Her body measurement is around 35-25-32 inches with a bra size of 35B, 4(US) as her dress size, and 5(US) as her shoe size. She has a dark complexion with brown hair and green eyes.