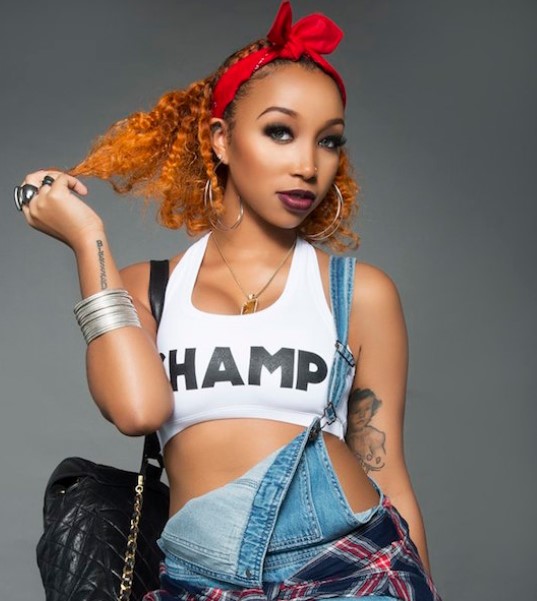 Zonnique Pullins also known by the name Miss Star, is an R&B singer who is popularly recognized as a member of the American teenage girl group, “OMG Girlz”. Pullins is also known as the daughter of the Grammy Award-winning singer-songwriter, Tameka Harris. She got much recognition with the release of the song, “Pretty Hustle”.

What is Zonnique Pullins Famous for?

Where was Zonnique Pullins Born?

Zonnique Pullins was born on March 20, 1996, in Georgia, United States. Her birth name is Zonnique Jailee Pullins. Her nationality is American. Pullins belong to African-American ethnicity while Pisces is her zodiac sign. 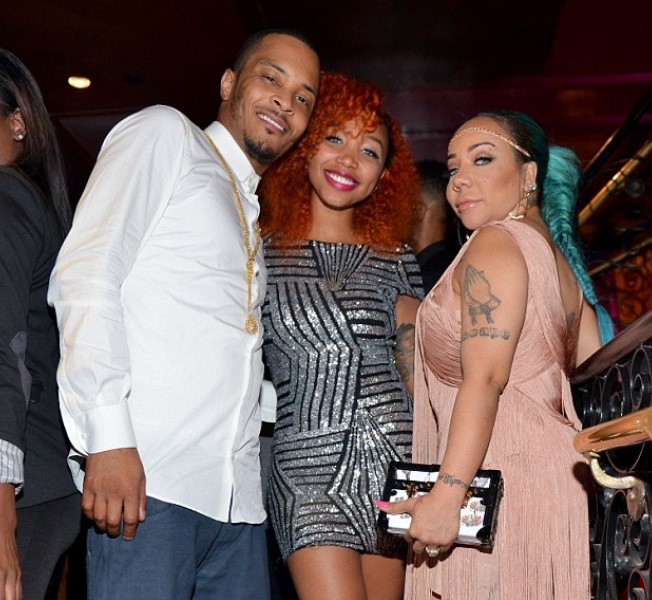 Who is Tameka Cottle, Zonnique’s Mother?

Who is T.I., Zonnique’s Stepfather?

Zonnique Pullins was born in a well-to-do family to Zonnie Pullins(father) and Tameka Cottle(mother). Her mother, Tameka is the Grammy Award-winning singer-songwriter. However, her parents separated when she was young and her mother married rap star Clifford Harris(T.I.)

Pullins was raised in a large family as she has several siblings: 4 brothers Messiah, King, Major, and Domani, and 2 sisters Deyjah and Heiress. Belonging to a family with a music background, Zonnique was exposed to the world of music at a very young age. She developed an interest in music and even began singing songs.

Regarding her education, she attended Henry W Grady High School.

Remaining other girls won a national contest and got a chance to perform at the “Scream Tour: Next Generation”.

OMG group got more recognition with the release of a single, “Gucci This”(Gucci That). Later on, they released several songs including “Where The Boys At?”, “Baddie”, and “Lover Boy”.

After working for 6 years, the group got disbanded and they focus on their solo career. They even won the 44th NAACP Image Award for Outstanding New Artist in 2013.

She became known among the people after the release of her hit single, “Pretty Hustle”. 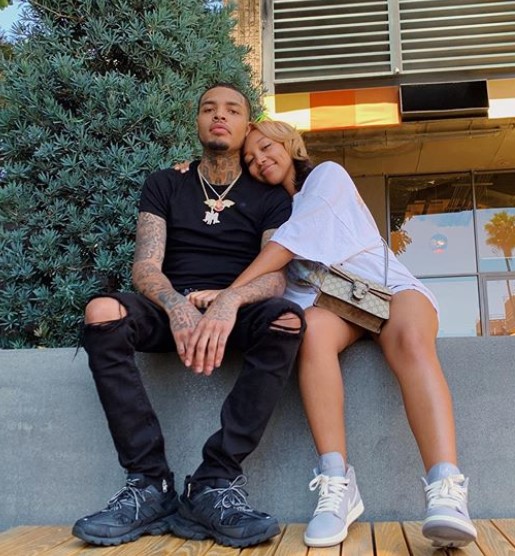 Who is Zonnique Pullins Dating?

Zonnique Pullins is currently dating rapper Bandhunta Izzy. They began dating in mid-2018 and have been posting photos on their social media site. Previously, Zonnique was in a relationship with rapper and musician, Zoey Zuko. However, they broke up soon.

She was also in a relationship with NFL player, Damian Swann, who is currently playing for the Atlanta Legends. Besides in January 2019, there was a rumor of Zonnique Pullins being pregnant, however, the singer didn’t address the rumor and later it was found to be fake.

What is the Net Worth of Zonnique Pullins?

The 24 years old Zonnique Pullins has good earnings from her professional career as a singer. Working in this field for more than a decade, Pullins has managed to amass a nice fortune worth thousands of dollars as her estimated net worth is around $500k.

Besides, her mother, Tameka has a million worth fortune estimated at $3 million.

How Tall is Zonnique Pullins?

Zonnique Pullins is a stunning lady in her 20s. Pullins have quite a well maintained hour-glass body physique which measures around 36-24-36 inches. She stands tall with a height of 5ft. 1inch(1.56m) while her body weighs around 55kg(121 lbs). She has a dark complexion with brown hair and brown eyes.